The COVID-19 pandemic has changed much of how we live our lives. For the foreseeable future, I am conducting therapy through secure, HIPAA compliant Telehealth options.

Additionally, I'm offering reduced fee therapy for individuals working on the front-line of this pandemic. 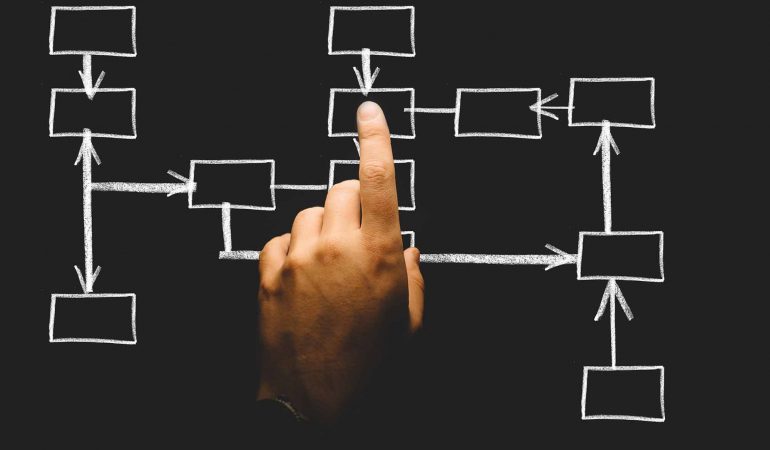 The vacation days are here and it’s a time when everyone feels like they have more they want to do and less time to do it all in an enjoyable way. At least, that’s my experience. Looking at the holidays as a stressful time that is supposed to be joyous but is often filled with chaos and stress, I think it’s important to look at your mental health through the lens of mental fitness. I’ll use my preparation for the EPPP as an example again, but it can be applied to your experience at the holidays.

When I was preparing for the test, I had to keep a few things in mind. First and foremost was that it wasn’t only about knowing the information, but about being able to access it and apply it in the moment under stress. Granted, the stress was less intense than say, a firefight during a combat operation overseas. But for a hoping to be psychologist, it is a very stressful thing indeed. So, with that in mind, it was how I learned the material and what I wanted to do with it.

For those who don’t know, the test doesn’t only ask an individual to know definitions and concepts, but how to apply those concepts and which information and approach takes precedence over the others. Some things, like legal and ethical issues, are fairly straight forward, while others are more muddied. So, studying for the test requires an in depth knowledge where one truly understands the material, at least enough to make choices about the practice of psychology.

I studied using the online practice tests and made sure to take time each day to work on the material. I listened to lectures, made flash cards, and read the study material over and over again. What worked best for me, in this case, was actually writing the study material in my own handwriting. Now, I could tell you that this is the best way to learn as it activates your brain in a special way, but it’s what worked for me, and anyone else will need to know how they best learn and access information. Your results may vary.

Is taking the test just about the knowledge though? Absolutely not. My goal here isn’t improving test taking skills, its being mentally fit and training for a specific task. In order to do that I needed to practice not only how to access the relevant information but to do so under similar stress and to do so in ways that didn’t make me freeze or fail.

Most of us get some sort of test anxiety. How we manage it influences how we will do. Skipping the test or avoiding studying actually does work to deal with the anxiety. By avoiding, we reduce our anxiety and feel better, even though that avoidance does nothing to solve the problem or solve anything. For the EPPP, there was no avoiding it if I wanted to be licensed. Of course, I wasn’t going to ignore the anxiety or just “push through,” though I did at times. I had to understand what was happening and learn to both harness and usefully access that anxiety.

First, anxiety isn’t a bad thing. Often it is thought of as a bad thing, but anxiety at its core is simply your being’s way of telling you that there is a threat of some kind. In some contexts it is actually fun; why do people enjoy scary movies or roller coasters. Evolution gives us tools to go along with the identification of that threat. We often think of this as the fight or flight response, but freezing is part of this as well. Freezing might make a predator miss us as it scans for us. While taking the EPPP, there was no real predator, but the threat was real: Pass or fail. I couldn’t fight the computer proctoring the test (and hope to pass), and running away wouldn’t help either. Freezing would eat time and cause me to fail as well. So, I had to develop a way to check in with myself when I was taking the test to check that experience of anxiety and tell myself that I was doing alright and that I could and would succeed.

I took fifteen practice tests, and so I became familiar with the setting and pace of the tests, and also got a feel for how the questions were worded and how I was doing generally. I could tell when the answer was easy, and when it was more clouded. Knowing I was doing ok and knew my stuff for some of the questions helped and countered the anxiety and that little inner voice of failure.

Another thing that was helpful was exercise. Now, during the actual examination I couldn’t run or do 20 pushups or something (well, I assume I couldn’t, I didn’t ask), but during the studying I made it a point to hit the gym whenever I felt like the anxiety was building and not being manageable. Anxiety that put me into a fight or flight state was channeled into lifting heavy things and running hills.

This then put me in a place where I was in the right frame of mind. I set aside time to study before the exam, but found that it felt like I was stalling. Rather than wait and let anxiety build I took a chance and asked to take the test early, on the off chance they had a spot available a few hours before my appointment. Luckily they did. I knew that if I had waited I would not have been as confident and would have second or fifteenth guessed myself out of my good mental state. I took the test and passed.

In the next post I will discuss how an individual can think about what their goals are and why we should be mentally fit in the first place. Thanks for reading.